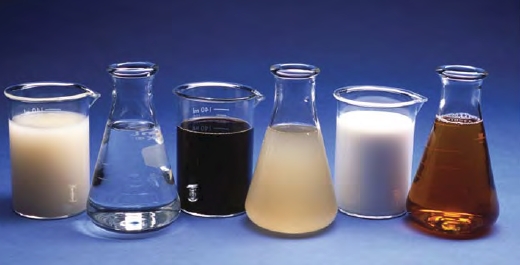 Many researches dealing with admixtures have been conducted and have showed the various effects of admixtures on concrete. For example, air-entraining admixtures are widely used where concrete will be subject to repeated freeze-thaw cycles. Air-entraining agents have no considerable effect on the rate of hydration of cement or on the chemical composition of hydration products. However, an increase in cement fineness or a decrease in cement alkali content generally increases the amount of an admixture required for a given air content. Water reducers or retarders interferes with cement compounds and affect their hydration. For example, Lignosulfonate-based admixtures affect the hydration of C3A, which controls the setting and early hydration of cement. C3S and C4AF hydration is also affected by water reducers.

Researches also showed that the cement alkali and C3A contents are among the basic compounds affected by the admixtures and must be analyzed to achieve the desired mix. Also, retarders are more effective with cement of low alkali and low C3A content, and water reducers seem to improve the compressive strength of concrete containing cements of low alkali content more than that of the concrete containing cements of high alkali content.

TQP can serve you identifying your admixture, studying its effect on concrete and analyzing its physical and chemical properties to check its compliance with the set Materials Safety data sheet.